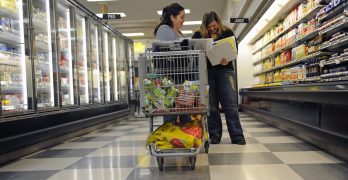 These days it is not hard to spend a lot of money each week at the grocery store. Groceries are expensive, but a family needs to eat. There is a way that you can fill your cart full of groceries and spend a lot less money. Why pay full price for groceries when you can […] 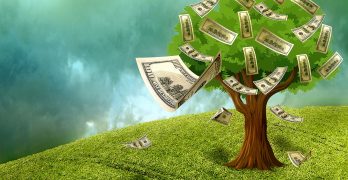 You can save a lot of money by using coupons wisely. Failing to understand the best way to use coupons can be costly for some consumers. It is a good idea to be sure you fully understand how you can use the coupons to the maximum before heading to the retailer. The best place to […] 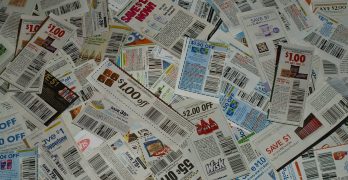 A CNN report in 2008 attributed the rise in couponing to the sudden hike in food prices. According to the Promotion Marketing Association Coupon Council, there was a rise of nearly 11% in mass merchandising in 2007 making couponing one of the fastest growing means of saving money in the United States. An MSNBC Money […] 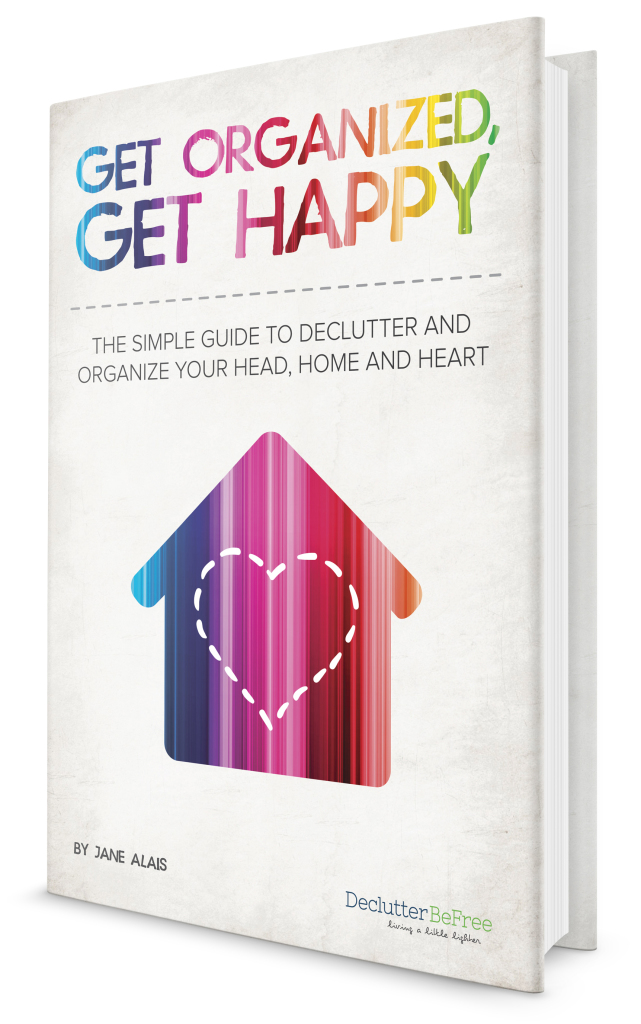